Live
Click for Driving Lesson Availability in your area.

Changes to the theory test

From 1 May 2018 the DVSA will be changing the way 78 theory test questions are worded, to make them more accessible to everyone. They have been working with the British Dyslexia Association and the British Deaf Association to develop the changes. They trialled the changes with over 7,000 candidates and they found the revised […] 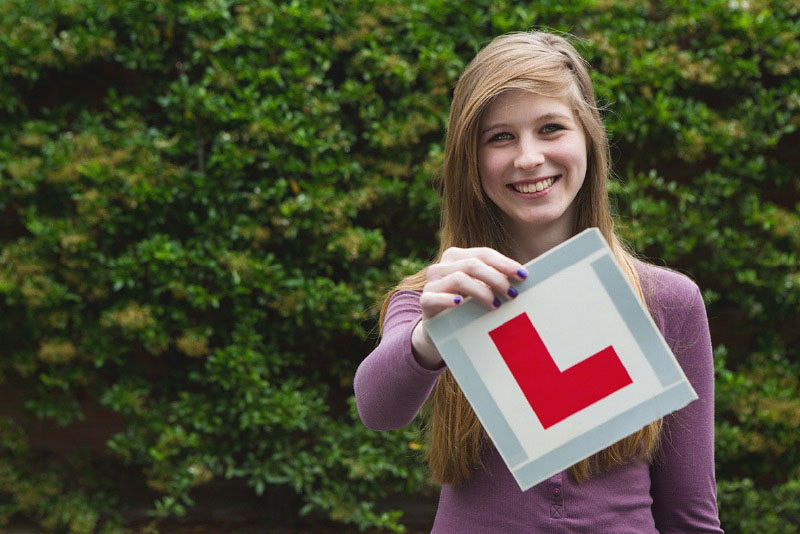 New Driving Test News The new driving test is well underway and here at U Drive were having some great results from our pupils. The pupils have found using the Sat-Nav very useful to get them ready for the real world. The parking up on the right hand side of the road has been portrayed […]

Learners allowed on Motorways in 2018

Our instructor James Chambers has recently started offering driving lessons in the Stamford area. James thought it would be a great idea to make pupils aware of some common driving offences, as he feels it is important for pupil to be aware of these. These offences apply to all driving instructors; they also apply to […]

Back in March 2016, I made the decision to become a Driving Instructor in and around Lincoln. I decided that I wanted to go down this route – One, because it pays the bills and two, job satisfaction. There’s nothing more satisfying than seeing one of your pupils, who you’ve worked closely with teaching them […]